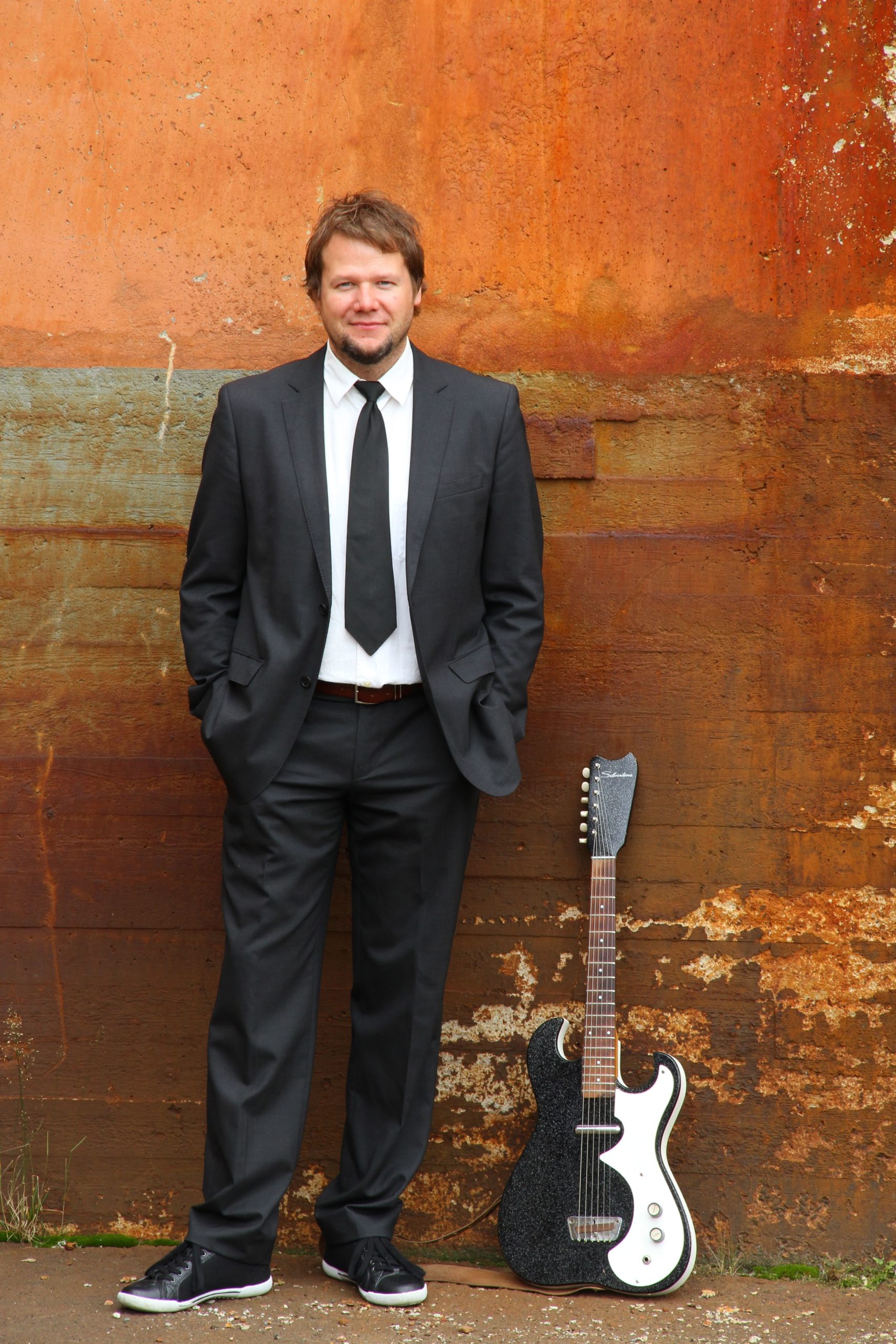 I am a sound designer and a musician who seeks new paths of how music and sound can contribute on human well-being in the context of food and dining environment. My scientific passion is not limited to humans only. I want to explore the tremendous possibilities of sound that can be utilized also on the well-being of other living nature, such as microbes.

I currently work as an entrepreneur, musician and sound designer. My work consists of music producing, sound design, multimedia works, audio branding and acoustic design. The most challenging, and rewarding part of my work are the expert assignments in music, sound design and acoustics in research designs. During the last years such have been the Kumuru, Sensibus, Värinä and Man, Music and Microbes projects, where my work has included the applied use of music in multi-sensory dining environments, wine and chocolate tastings, video documentaries and various multisensory research purposes. Currently my research focuses on the acoustic design of dining environments and the effect of sound in the food fermentation process.

Since 1990 I have worked multidisciplinary in the field of theater, contemporary dance and musical production, radio and TV commercials, radio plays and sound design for video. Over the years, I have had the privilege of working in several performing arts projects in Germany, Sweden, Denmark, Estonia, Hungary and the United States. Since 1985 I have worked as a touring and a studio musician with hundreds of Finnish artists*.

My sound-artistic perspective has always been on combining the organic and acoustic world of sound with digital and electronically produced sound. At the heart of my expression is my own background as a musician, a kind of craftsmanship that utilizes traditional instruments to the technology at hand as an additional force for inspiration and interpretation. I strongly believe that musicality that gives us the ability to experience any kind of sound as musical particles, is extremely important, even if it is a composition of non-musical sound. Music, like sound in general, is the movement of molecules in a medium. Thus, the core idea of my work is to find the interaction between the sound and the movement. In other words, I try to move things through sound. At times, it may be only the movement of molecules, but when it moves the listeners body, and in the best case, the emotions and feelings, I feel I’m on the right path in my work. Movement can be connected to a person, but I strongly believe that almost anything can be moved by sound. Microbes or mountains. Anything that can vibrate and resonate. Together or separately.